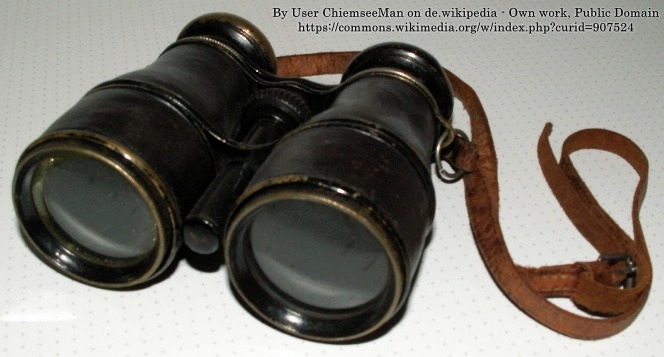 Read This: They’re There, with Their Binoculars, Watching

Continuing the DBWordcraft occasional series on common errors in word usage, this time with a slightly paranoid theme: the homonyms they’re, there, and their. They sound exactly the same when spoken.

But they’re not the same. Their meanings are different. There are right ways and wrong ways to use them when writing.

“They’re” is a contraction of “they are.” They’re watching you.

“There” indicates a particular place. Like the place from which they’re watching.

“Their” is a plural possessive pronoun, signifying something that belongs to them. Like their binoculars.

Or is it? Remember the old saying: just because you’re paranoid doesn’t mean that they’re not out to get you.