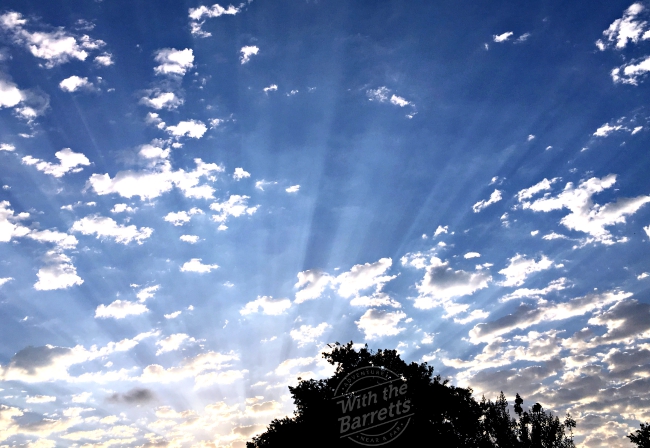 You’re going to increase your awareness

Continuing our series of common word errors – the difference between “you’re” and “your.”

I’m amazed at how frequently I see this error. Perhaps it’s simple inattention. Perhaps it’s an error in automated dictation transcription (stupid apps – more about this later). But if it shows up in your writing, you’re going to look … well, not as bright as you are.

“You’re” is a contraction – a nod to the realities of speech. It’s a substitute for two separate words: “you” and “are.” When people talk, they typically don’t pronounce “you” and “are” as separate words – unless they’re mad: “You are pissing me off!” Or maybe they want to emphasize the verb: “Yes, you are going to school today.” (Or as shown in the fourth sentence of this post.) [Hint – this also works if you want to emphasize the “you.” Can you find a sentence below where this happens?]

Slide the two words together, and “you are” becomes “you’re.”

If you leave out the apostrophe and the “e” when you write it, however, the resulting word sounds the same but means something entirely different.

You’re Without the Apostrophe and the E

“Your” is a possessive pronoun, meaning “belongs to you.” It’s also handy for making sentences shorter.

Some might say that “you’re your mind,” although they probably would want to emphasize the verb and say “you are your mind.” (People experienced in mindfulness meditation know this statement to be false. You’re not your mind; you’re much, much more. But I digress.)

And those voice to text apps? Don’t rely on them to tell you when the word you’re looking for is “your.” While pretty smart, they aren’t as smart as you are. [Right! That’s the sentence emphasizing “you.”]

Pay attention to your spelling. Look smarter than an app.

And expand your awareness – you’re more than your thoughts.