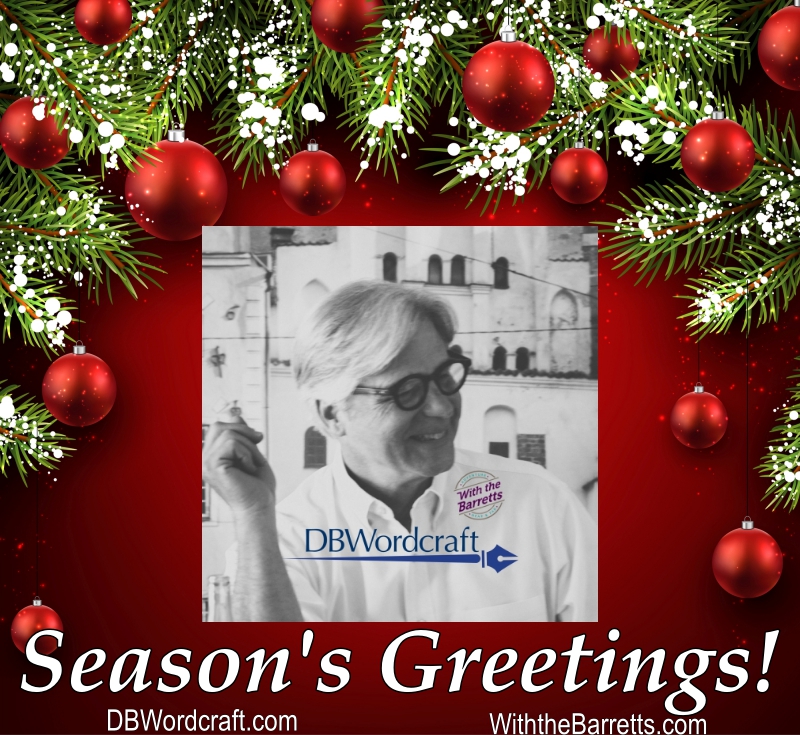 So, this is Christmas.

It’s a good one, though. By turns optimistic and pessimistic, highlighting the ambivalence many feel during this time of year. But in the end, squarely placing the responsibility on the individual for their own experience.

The song’s juxtaposition – the epitome of mankind’s irrationality and inhumanity against a season of peace, joy, serenity, and good will – delineates the choice we encounter pretty much every day.

In my family growing up, Christmas was a time of religious celebration. And it was a special, magical time. Even when I was not much more than a toddler, I was transported by the music, the decorations, the reverence.

In my late adolescence/early adulthood I discovered that the early Christians had appropriated pagan celebrations of the winter solstice – even going so far as plagiarizing most of the symbols, acting as if the whole idea were theirs in the first place.

For a time, I chose to wallow in cynical condemnation of this failure to acknowledge, much less credit, Shab-e Yalda, Saturnalia, Yule or any of the pre-existing solstice festivals.

But here’s the thing: I was still transported by the music, the decorations, the reverence.

For a time, I resisted. I chose to concentrate on the rampant commercialism of the season, the insane drivers, the chaos, and the occasional incivility of people in a hurry. It does seem that there is a lot more hurrying this time of year, doesn’t it?

But then, in an unguarded moment, I’d hear O Holy Night and tears would stream down my face.

It doesn’t matter what façade you put on the season, you see. It’s the core of kindness that’s important.

The winter solstice – and I use that term broadly, not confined to December 21st – is the time of year synonymous that ubiquitous choice. Cold, harsh, and silent winter faces the prospect of dawn, warmth, and rebirth.

It’s a reverent time when our souls, on a level deeper than conscious thought, acknowledge their connectedness. We’re all in this together and, together, we can survive the bleakness of deepest winter.

Lights and greenery are emblems of our refusal to concede to the frigid darkness. We exchange gifts to demonstrate and symbolize our gratitude for and commitment to one another.

We share meals and sweet treats – let’s not forget the cookies – because facing down death (symbolically) is cause for celebration.

So, the specific words of the song are – while maybe not irrelevant – not nearly so important as the feeling the music evokes. If it touches the part of your soul that also touches mine, without judgment or reservation, then it conjures the spirit of the season.

I don’t care if you say Happy Holidays or Merry Christmas or Happy Hanukkah or Jolly Festivus. What matters to me is that you’re expressing your choice of kindness.

So, Happy Yule, y’all. And best wishes for a prosperous New Year.