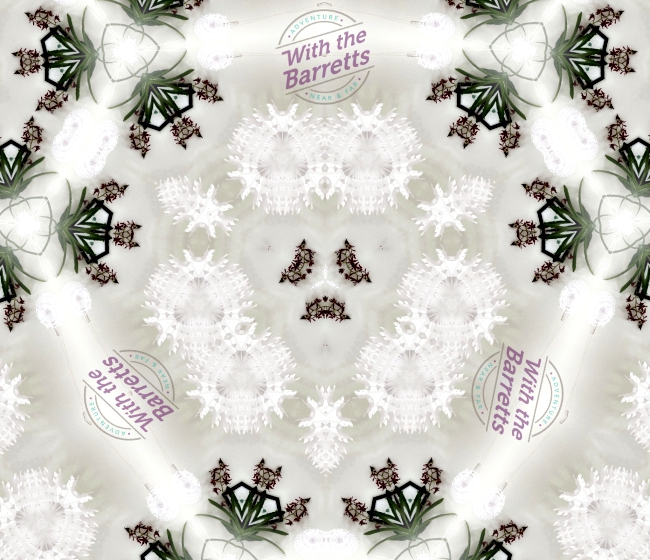 For a ‘50s kid, it’s a bit surreal to think that it’s 2019. When the millennium changed, everyone made such a big deal out of it (let’s not forget Y2K hysteria) that it turned out not to be such a big deal, after all.

During my childhood, 2019 was an impossibly futuristic date, a fantasy of flying cars and anti-gravity rays and buildings that literally scrape the sky. (Why has mastering gravity always been a touchstone of futuristic fantasy? Note for discussion in a later post.)

I’ve seen some things on the Internet and in newspaper comics deriding New Year’s celebrations as “just an arbitrary date on the calendar.” As far as that goes, any calendar date is arbitrary, isn’t it? If we were still reckoning the passage of time under the Julian calendar, rather than the Gregorian one, today would be December 19, 2018, rather than January 1, 2019.

I prefer the latter, thank you very much. I want it to be a new year. And, so it is.

Intention is perhaps the most powerful force in the universe. I say “perhaps” only because the things that we know represents such a miniscule part of the vast ocean of things to know.

So-called “dark matter” accounts for around 85% of the universe. It’s called “dark” because we can’t see it directly, we don’t have any idea what, exactly, it is, but we know it’s there. We see its effects on planets, stars, and galaxies.

Quantum physics established long ago that reality at the most fundamental level (currently accessible) is actually created by intention. Whether a given subatomic phenomenon is a wave or a particle is not determinable – or doesn’t exist – until it is observed. (If this is a new idea for you, Google “double slit experiment” or, for that matter “quantum mechanics” and prepare to have your mind absolutely blown. You’re welcome.)

We all have the ability to exercise the power of intention. It’s universal. Which is not to say by any means that anyone really understands it or is capable of finely controlling it.

And, this certainly is not to say that people are responsible for the bad things that happen to them. I find ideas like social Darwinism not only distasteful but also inaccurate, irrational, and not a little arrogant.

But who can argue, for instance, with the proposition that, if you believe you will have a terrible time doing a particular thing, you will hate doing it, in fact? If you intend to fail, you almost certainly will succeed in doing so.

The fact that many New Year’s resolutions fail is an example of the human inability to correctly implement or control the power of intention. It’s not an illustration of the failure of the power, itself. Nor is the potential for failure a good reason for not setting a noble intention, in the first place.

The celebration of the New Year comes at the tail end of the time when we recognize the season of renewal, the triumph of light over darkness. A time when our collective consciousness turns to hope and good will.

It may be just a date on the calendar, but it is significant in the collective recognition that, periodically, we need to set our intentions, focus our attention, and make the effort to create our own reality.