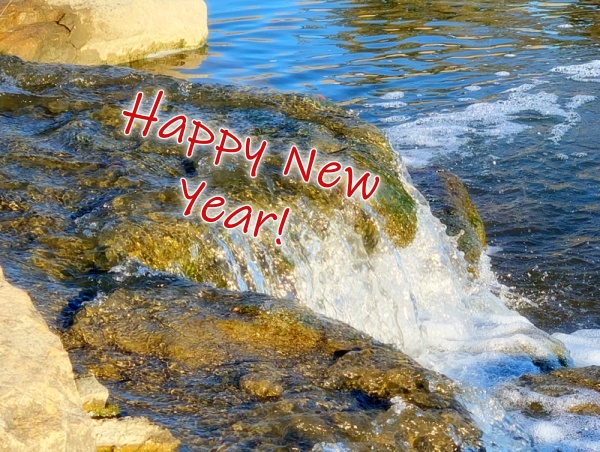 The Decade Comes of Age

When wishing “Happy New Year!” to one and all last January, I blithely and, I’ll admit, arrogantly dismissed the objections of mathematical purists who insisted that 2020 was not, in fact, the beginning year of a new decade but the final year of the old one.

Rather, I postulated, we should view the situation in terms of counting one’s age. When a birthday brings a change in the front number of your age, it’s a big deal. One should be able to claim when they reach their 20th birthday that they are “in their twenties.” Or so I said.

This new year – 2021 – is the fresh beginning. This year is the start of a new, better, safer, more harmonious decade.
After all, nothing much happens when you turn 20. Now, turning 21, that’s a big freaking deal! That’s when, at least legally speaking, you’re fully invested with the power of choice.
Hey, 21st Century! Welcome to adulthood! Don’t screw it up.

Marcus Aurelius wrote, “You could leave life right now. Let that determine what you do and say and think.” The Stoics encapsulate this principle in the Latin phrase memento mori – remember death.

The year just ended crystalized the idea that life is uncertain, fleeting, precious, and should not be squandered.

The pandemic touched our family with death, as it has many, many other families – nearly 345,000 in this country and almost 2 million worldwide, thus far. It has exposed the best and the worst of our natures: from the incredible dedication and sacrifice of front-line health workers, to the extraordinary selfishness of some, unwilling to endure mild inconvenience in deference to the possibility that they might reduce risk to others.

Personally, 2020 presented me with opportunities every day to exercise the muscles of acceptance and tolerance.

Some days – not enough of them, can you tell? – I succeeded. Others, I spent sucking on a poison pastille of resentment.

This year, this new decade, I will do better.

That’s not a resolution; it’s an aspiration.

Because each day, once again, I will have the option to consider: What if this is how I choose to be feeling, what if this is the thing I choose to be doing, when the power of choice runs out? What if I postpone or forego showing compassion and never have another opportunity?

What if this were it?

The Choice is Yours

That power of choice – it’s not the result of some statute declaring you (or the 21st century, for that matter) to be an adult. It’s a consequence of the magic of being human.